Sega has released a new trailer for their upcoming FPS, The Conduit 2.  Developed by High Voltage Software, The Conduit 2 is a direct sequel to the original game released in 2009. The Conduit 2 will once again take advantage of the Quantum3 engine which is capable of rendering detailed 3D environments a cut above most Wii offerings.

Like the original, The Conduit 2 will  feature Nintendo Wi-Fi supported multiplayer, but additional Co-op gameplay has been included this time around, as well as a ‘horde’ like Invasion mode, in which players team up to take on wave after wave of assaulting enemies.  High Voltage Software also hopes to address critic’s complaints about the original’s lack of variety in environments by expanding the adventure to take place in around the world in such varied locations as England, China, Siberia, and even the lost city of Atlantis. 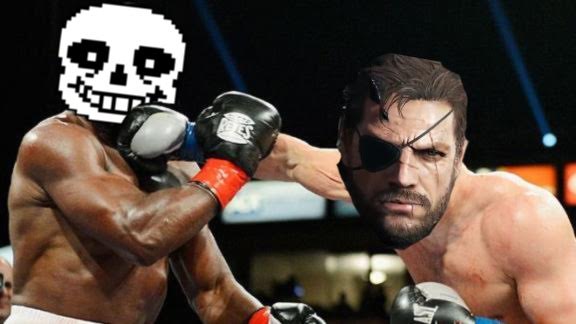 Look at all these people who are way better than I am!   With another year comes another batch of new video game characters. Some were very good and…

We’ve got a full tank of gas, half a pack of cigarettes, it’s dark out and we’re wearing sunglasses! I have always been a big lover of arcade-style driving…

Game Designer girls who are just very good friends! Really! The first time I heard about New Game! was reading our very own Anthony “Big Boss of Bad Anime”…