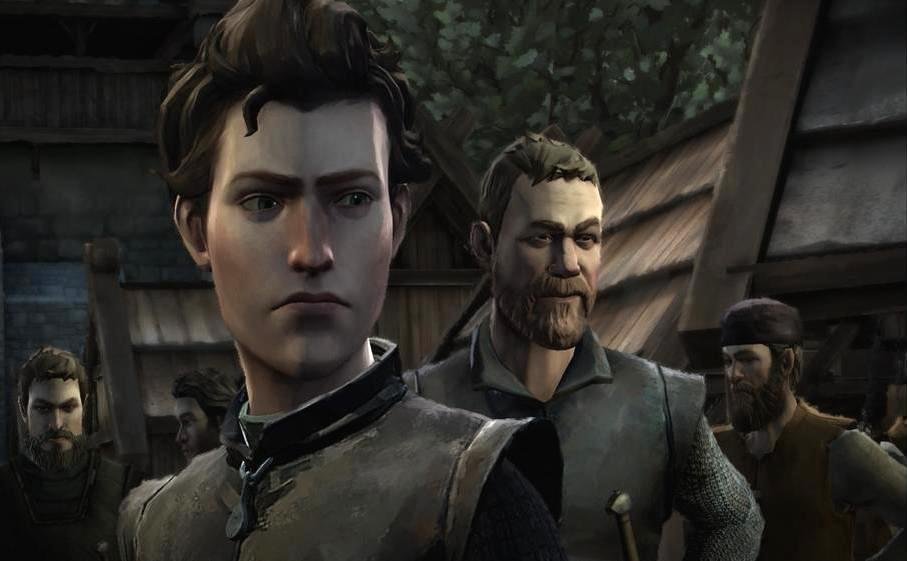 Telltale Games and HBO Global Licensing today announced that the premiere episode of Game of Thrones: A Telltale Games Series,  ‘Iron From Ice,’ is now free starting this week on consoles and mobile devices. Telltale also announced the release dates for the upcoming season finale episode, ‘The Ice Dragon,’ which will debut at the same time as the full season’s retail disc release on consoles and PC beginning November 17th.

‘The Ice Dragon,’ marks the first time in Telltale’s release history that the finale will be available to download simultaneously across all console, PC/Mac and mobile platforms, day and date, worldwide.

“The epic conclusion to the season is the most ambitious and diversely presented episode we’ve ever produced,” said Kevin Bruner, CEO and Co-Founder of Telltale Games. “The fate of House Forrester has been in the hands of players all season long, and the finale will be tailored to provide a uniquely harrowing conclusion for each and every player based on the decisions they’ve made in the game thus far.”

Check out the latest trailer for the game below:

Do You Want To Be The Very Best, Like No One Ever Was?   With the 2016 World Pokemon Video Game Championships starting early June, many players are starting…

Drunk and disorderly Sports Bar VR is certainly an enticing package. From the outset, Cherry Pop Games’ latest PSVR release offers what seems to be the perfect fit for…

What happens when the world’s greatest detective becomes the world’s most inept warlock? The stories and mythos of Sherlock Holmes have been adapted practically ad nauseum by now. Between…