“It’s very much a ‘make peace with your so-called god’ facial expression.” 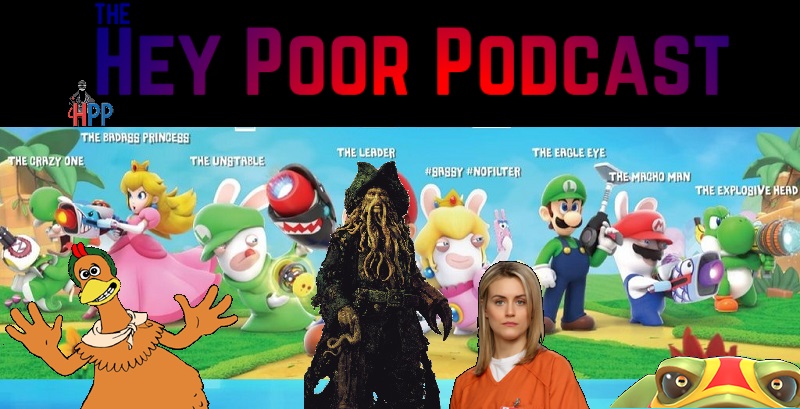 Now I know what you’re saying: isn’t every episode of the Hey Poor Podcast the tangent episode? Well, hypothetical friend, let me tell ya – this episode makes every other episode we’ve done look on-topic and relevant. I “I Spent Two Hours Trying To Edit The Echoes Out Of My Audio Sorry” Coleman, in particular, tramples over everyone else’s section, but Anthony “I Should See A Doctor” Spivey and Jay “I Am Happy To Agree” Petrequin get in on the action too, as we talk about everything from Chicken Run to Mirage: Arcane Warfare, Orange is the New Black to how to get that perfect Danny DeVito body. Also: exciting new developments in “Mario + Rabbids Kingdom Battle Watch” (which we reported on FIRST, every other videogame podcast), Wargaming turns out to be a slightly less terrible company than we thought, and Jay and I lose their minds over how bad Pirates of the Caribbean: Dead Men Tell No Tales was. All this and more, on the Hey Poor Podcast!

Games/Films/Etc of the Week: Disgaea 5 Complete on the Switch, Second Opinion: Valve Hates You (And Maybe You Should Hate Valve), Dynasty Feud, Heroes of the Storm, Poker Night 2, RiME, The Boy and the Beast, Mirage: Arcane Warfare, Injustice 2, Pirates of the Caribbean: Dead Men Tell No Tales

Audience Questions: Thoughts on movies based on videogames, the return of food questions, Wonder Woman impressions, how not to get hyped for big releases

The News: Everyone else finally caught up to us and realized that Mario + Rabbids Kingdom Battle is a thing, Resident Evil is getting rebooted with a new six-film franchise (ugggghhh), and new information about the Wargaming YouTube controversy 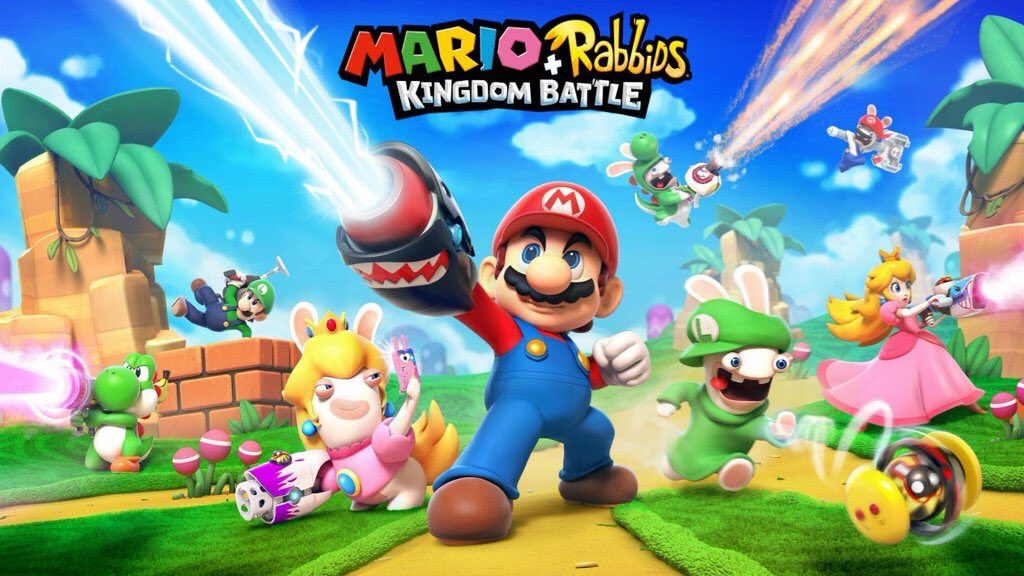 Have a question or coded message for the Hey Poor Podcast? Send it to @LastSpaceMarine on Twitter or post on the forums!

The Hey Poor Podcast can be found and subscribed to on iTunes and Stitcher. In addition to the website, Hey Poor Player can be found in page and group form on Facebook and Twitter, creating Let’s Play and video review goodness on Youtube (which is where I normally lives), and playing away for your entertainment on Twitch.

I. Coleman
I Coleman believes that videogames are the most important, most fascinating, and most potentially world-changing entertainment medium today. When not saying dorky, embarrassing crap like that, I is a game designer, science fiction author, and former reviews editor for the now-defunct GamerSyndrome.com with years of experience writing for and about games. 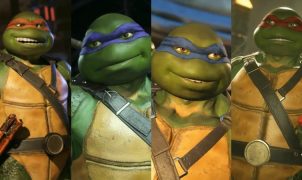 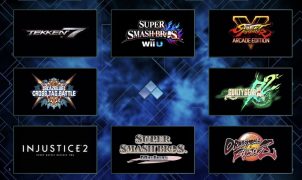 Marvel vs Capcom: Infinite Not Included For Evo 2018

Blessed Niche Thomas Jefferson said it best: “When in the course of human events it becomes necessary for Vita owners to dissolve the sadness which have connected them with…

Bursting with fun Late last year, Valkyrie Drive -Bhikkhuni- graced the PlayStation Vita, and I had the honor of reviewing it. Another project from the minds of Marvelous, and the (in)famous… 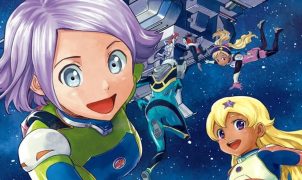 Will the Astra ever make it home? As we’ve already hit the half-way point in Kenta Shinohara’s Astra Lost in Space, it’s only expected the pieces start coming together.…