Bandai Namco Entertainment, have released the launch trailer for their upcoming project The Dark Pictures Anthology: Man of Medan, developed by Supermassive Games. (Creators of Until Dawn.)

The Dark Pictures Anthology: Man of Medan, is an interactive horror game and the first title in a planned series of standalone games. The game follows a group of five travelers trapped on a ghost ship in the middle of the ocean. The story can go many ways depending on the player’s choices, as every playable character can live or die, leading to multiple possible endings.

Man of Medan is set to be released this Friday on August 30th. The game will be available on Steam, Xbox One and PlayStation 4. More information can be found on The Dark Pictures website.

Dougie K Powell
Twenty-something journalist, based in both Helsinki, Finland and London, Britain. I'm mostly interested in RPGs, including Fantasy and Horror, but also write topical pieces on gaming culture. I live with my husband and our Australian Kelpie, Vernon. 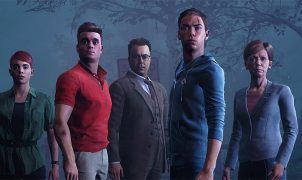 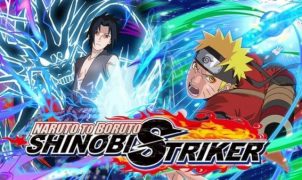 5 Mario Fan Games That You Totally Need To Play

Make an unofficial home for Mario on your PC Nintendo’s portly plumber is mostly absent from the PC, not counting a slew of forgettable edutainment titles. This hasn’t stopped…

Squashing in a winter wonderland!   Pengo is a conversion of the classic Sega arcade game that was originally released way back in 1982. It was hugely popular at… 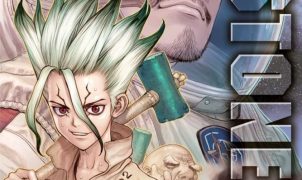 The Stone Wars have begun! Dr. Stone performs another scientific miracle in a captivating read! Granted, I’ll readily admit I wasn’t as taken as I was with the last…