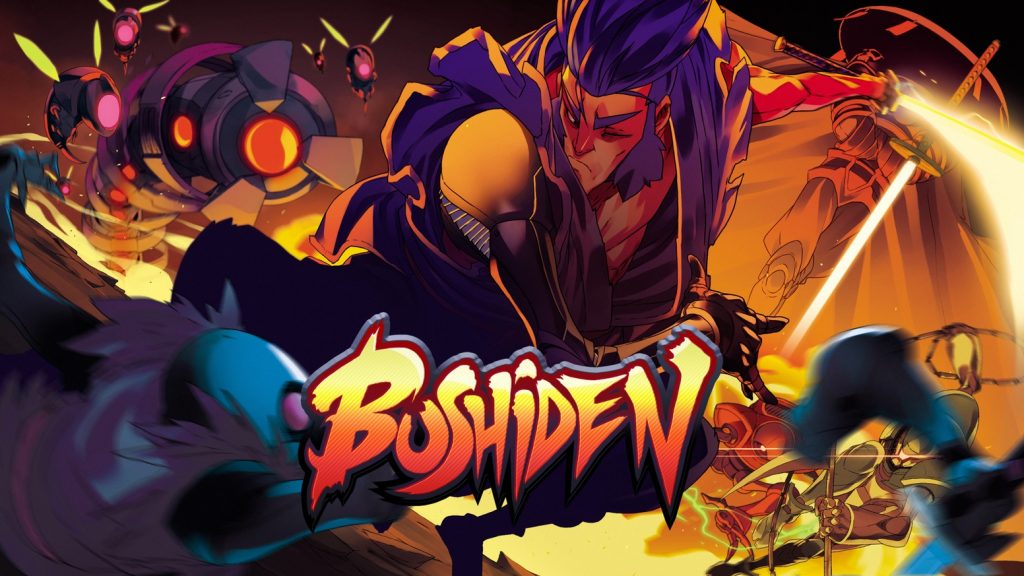 Indie developer Pixel Arc Studios has announced that their ambitious, 16-bit style ninja action platformer Bushiden will not meet its targeted August 2020 release date to make sure the game lives up to fans’ expectations.

The developer announced the news in a Kickstarter update today saying:

“Ok, so we have an announcement to make regarding Bushiden’s release date. Unfortunately, Bushiden is going to be delayed beyond its estimated delivery date of August 2020. We understand this is disappointing for all of you. It is not easy for us to share this news and it is disappointing for us as well. We are sure you have questions, so allow us to address what we believe will be a couple of the most  common:

What is the new release date?

We are currently aiming for a Spring/Summer 2021 release and feel confident about this time frame. We want to be clear that the game is in good shape. The team is not struggling with anything, the core technology is solid, and the assets (art, music, sfx) are all coming along nicely. Everyone who has played early builds of the game has come away very positive and enthusiastic about it.

What is the reason for the delay?

The team needs more time to make the game everything that you all expect it to be. This includes making sure the combat and enemy AI are engaging, the level layouts are fun and unique, and the boss battles deliver the challenge and thrill that boss battles should deliver in a game like this. We are working very hard to make sure Bushiden lives up to your expectations.”

Successfully crowdfunded in October of 2018, Bushiden is a Metroidvania-style side-scroller game that puts players in the role of Reylee, the last member of the ancient Iga-Ryu Clan, who must rescue his sister from the evil Gaoh and his cybergenetic army. The game takes liberal inspiration from the likes of Sega’s Shinobi and Konami’s Castlevania: Symphony of the Night.

Developed by Harrisburg, PA-based indie developer Pixel Arc Studios, the game features jaw-dropping visuals and some rather striking animations. The game is currently in development for the PlayStation 4, Nintendo Switch, and PC.

Check it out below:

So, are you one of Bushiden’s backers who’ll be impacted by this delay? If so, how do you feel about having to possibly wait a year to get your hands on this promising title? Sound off in the comments and let us know. 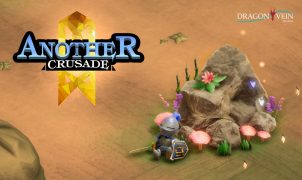 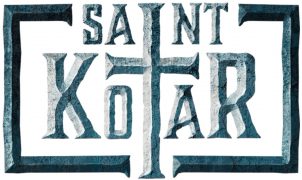 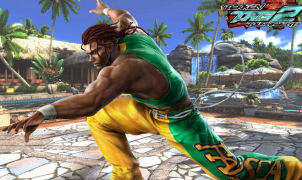 6 Of The Most Overpowered Fighting Game Characters

K.O. Your Friendship   We’re a big fan of fighting games here at Hey Poor Player, and after a recent heated debate instigated by our resident overlord Francis DiPersio,… 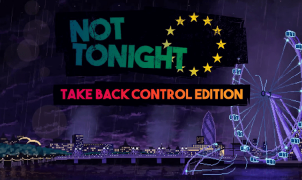 Linked but not combined. I’ll get it out of the way — it’s Brexit Papers, Please. But, at the same time, it’s also really not. Let me explain. As… 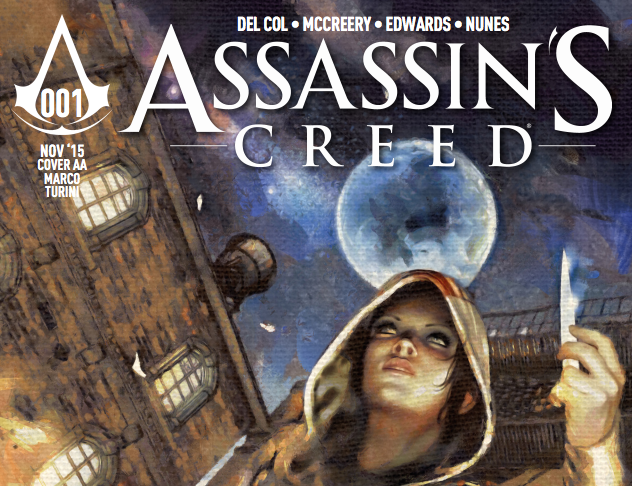 If only she had those little wrist knives when she botched the job interview. She could have gotten some swift, immediate revenge.   When you think about it, the…