Watch Yu and Kay explore a shattered planet and battle its strange inhabitants in the latest gameplay footage from Haven.

In the footage, we watch as the game’s dual protagonists, lovers Yu and Kay explore the strange alien planet they now call home. The trailer highlights traversing the land either on foot or by gliding through the air, item crafting, and the game’s turn-based combat system.

Check it out below:

You can find a list of Haven’s key features below courtesy of The Game Bakers:

Haven will be releasing later this year on PlayStation 4, Xbox One, Switch, and PC.

So, what do you think of the look of the game so far? Are you excited to explore this shattered planet as Yu and Kay? Let us know in the comments section. 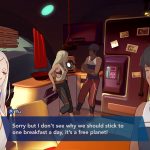 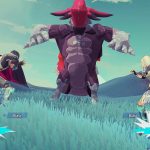 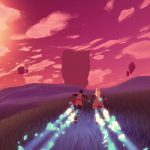 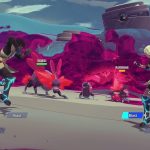 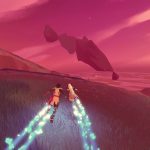 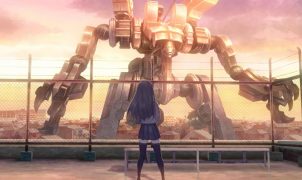 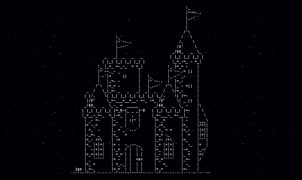 5 Netflix Movies To Spoop Up Your Halloween

Get Ready To Spoop Your Pants! Tis’ the season…for terror, folks! As All Hallows Eve draws nearer, the need to be spooked and frightened begins to boil ever deeper…

Good Knight, sweet prince It’s been a long time coming, but developer The Odd Gentlemen’s lovingly-crafted reboot of the King’s Quest series is finally coming to a close. And… 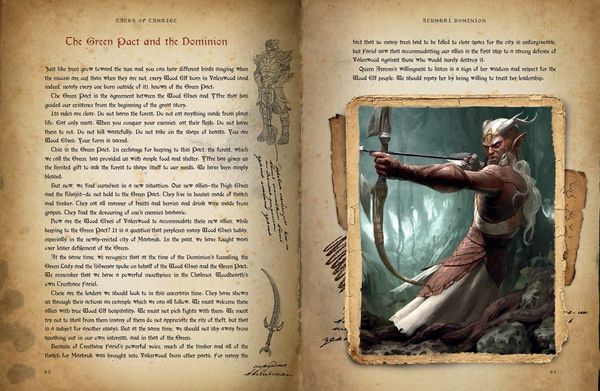 The Elder Scrolls Online: Tales of Tamriel Book 1: The…

One tome to rule them all   With the release of The Elder Scrolls Online: Tamriel Unlimited fresh on the minds of PC gamers, and less than a month…